8 ways how NOT to do a motion capture session

Whenever we watch a making-of footage from film sets or games and hear “motion capture,” it may bring an idea of just a simple green background, some funny outfits and many cameras. Nothing could be more wrong! To conduct a successful motion capture session and produce impressive animation, you need to involve a highly-skilled team of people who will record quality data.

Get familiar with 8 most common mistakes you can commit on the level of motion capture that will make the animators’ lives miserable. 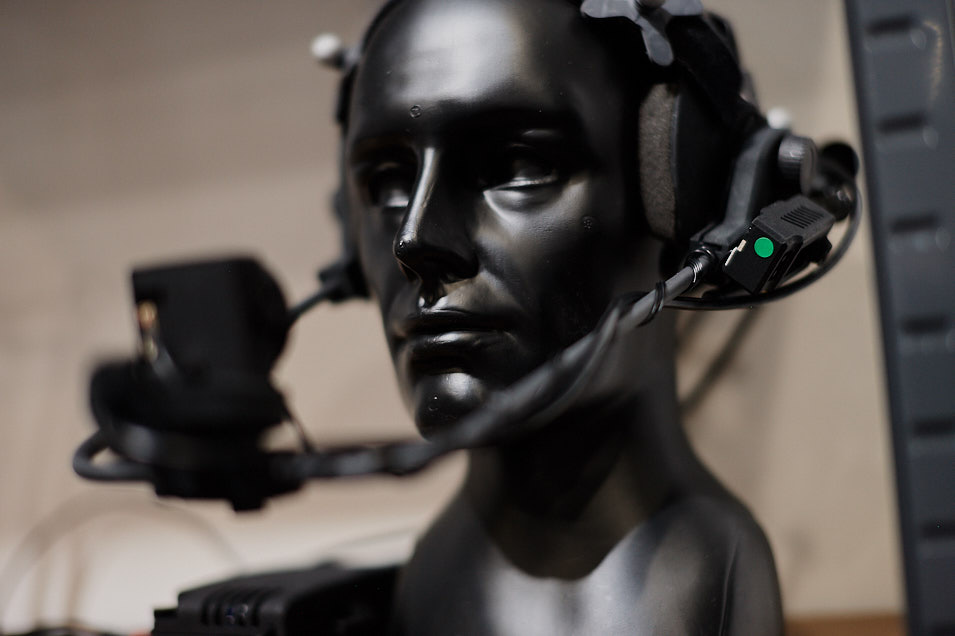 Casting a dancer for the role of a sniper or the other way round may result in the fact that the character will seem unprofessional and not credible. The actors’ skills should correspond with the roles’ requirements so it is definitely worth researching well in advance and casting the right person for the role.

The actor’s body measures should approximately correspond to those of a character that they impersonate during the motion capture session. For example, casting a 1,6m-tall actor for a role of a giant will result in wrong body proportions of the animation’s skeleton right away in the beginning of the post production.

Depending on what perspective you prefer when producing your game, it is important to discuss with the prop master/set designer about how accurate the props must be: e.g., whether they should only reflect the general shape of a weapon or if they require details because you need a close shot on the actor’s hands.

The motion capture set designer must prepare the props and set before the session begins. In order to do that, he/she needs to receive information about the idea of the props’ measurements as the props’ proportions in the pre production files must be consistent with the real props built for the purpose of a mo-cap session. You do not want to end up with a grenade of the size of a building!

It is not worth saving on acting rehearsals. A fully prepared actor, previously briefed by the planned motion capture session’s director, will definitely feel more confident on set and, thus, will make the mo-cap session much more efficient and quick. While planning your mo-cap session, spend at least half a day for the pre-production meeting with the actors to discuss the details of their roles, the concept of the project and the list of animations to be recorded. If time and your budget allow, plan a rehearsal day for the actors as well.

Before you decide to add jumps from the 3rd floor to your shot list, make sure the motion capture studio has the capacity to make it possible. If it doesn’t,  there are other solutions, such as splitting such a shot into three phases, however, make sure to inform the studio about it in advance so that proper arrangements of building a proper set design and hiring a stuntman could be made on time.

Delivering previsualization in advance allows a motion capture studio to demonstrate what the scenes would look like, which speeds up the post-production process. It is worth picking a studio that offers live previsualization, such as Bones Studio. 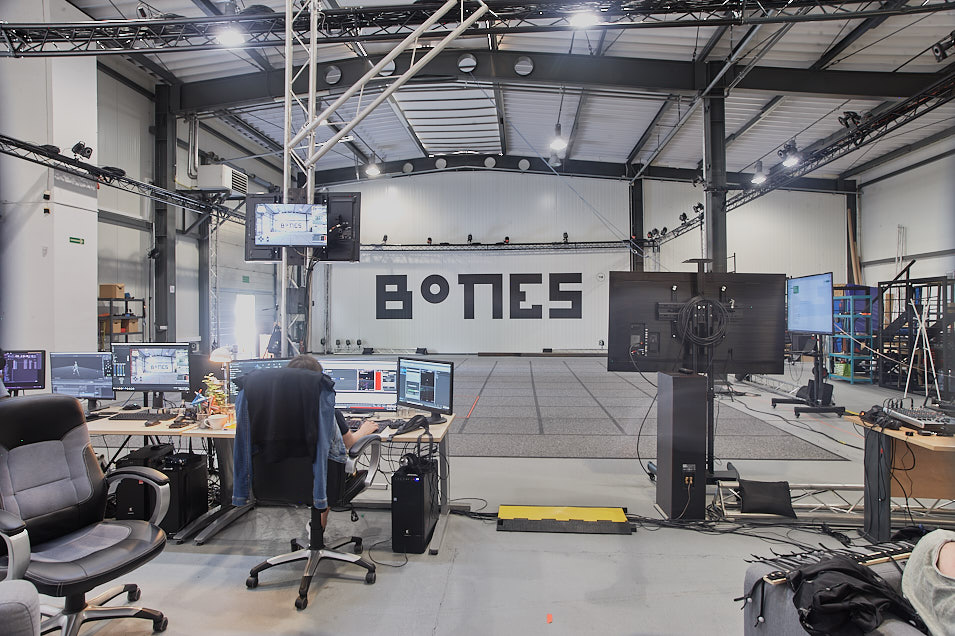 Make sure you are fully prepared for the mo-cap session – create and triple check your shot list including ALL the takes you wish to record with details such as necessary props, required actors/stunts, etc. It will let the production manager organize all the elements accordingly: book the cast, mo-cap team and schedule enough time to record all the takes. By preparing a detailed, final shot list you will save yourself a lot of time on set and make the post-production process more smooth.

Author: Marta Frankel-Dominik
Let’s keep in touch. You can reach me out at: [email protected]